We specialize in handcuff personalization. It is no secret to us that officers often have to hand off suspects and sometimes along with the suspect goes the handcuffs. The best way to keep track of your handcuffs and make sure you get them back is to etch your name and badge number right onto the handcuffs. We use a high tech specialized high power laser to engrave handcuffs.

Here at the Handcuff Warehouse we engrave a lot of handcuffs every day. Delivering personalized handcuffs to our customers very quickly is always our priority. We are one of very few companies you can place a custom order with and have it shipped out the next (and in some cases same) day.

In this video Chris from the Handcuff Warehouse does a demonstration on the Safariland 090 handcuff case. This handcuff case comes in 4 finishes and is available for chain or hinged handcuffs. 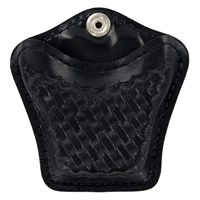 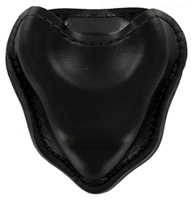 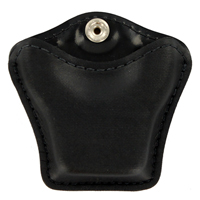 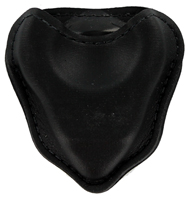 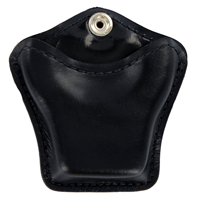 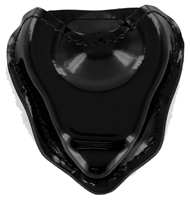 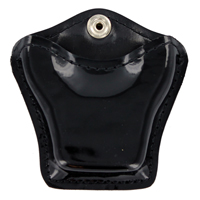 Hiatt Handcuffs in England was acquired by American company Armor Holdings in 2006. Armor Holdings was then acquired by British company BAE Systems. The Hiatt factory in Birmingham, England was closed in late June, 2008. BAE moved the Hiatt factory to New Hampshire and began making the Hiatt handcuff line under the Safariland brand. In 2010, they closed the New Hampshire factory and began making them in Ontario, CA. All restraints made by BAE companies were placed under the Safariland brand. This includes Monadnock disposable restraints and NIK Flex-Cufs, Tranzport Hoods, and Spit Nets. In 2012 Safariland was acquired in a private equity deal led by the former CEO of Armor Holdings, Warren Kanders. Kanders is the Chairman and CEO of the new company which will continue to be named Safariland.

All Safariland restraints will placed under the Monadnock umbrella beginning 2014. Safariland handcuffs have been branded Hiatt again. The old Monadnock double cuffs and spare cuffs that were switched to Safariland will be Monadnock again. And the old NIK Flex-Cufs, Tranzport Hoods, and Spit Nets that became Safariland will move back to their original home under Forensic Source (formerly NIK Public Safety). Production has been moved from Ontario, CA to Pittsfield, MA. This is the same factory that makes Monadnock products. We are adding the new Hiatt models to the website as they are shipped to us. We have most in stock already.

See the new line up at Handcuff Warehouse: Hiatt Handcuffs

We just got our first shipment of Rivolier handcuffs and leg irons from France. These are the restraints used by most law enforcement and corrections in France. Handcuffs are more oval shaped than other brands to better match the shape of the human wrist. They are constructed of aluminum bodies with steel swinging bows and chains. The product line includes high security handcuffs and leg irons that use standard keys plus a tumbler key to lock and unlock the double locks. Available at Handcuff Warehouse: Rivolier handcuffs.

Smith & Wesson Weathershield colored handcuffs are available in 6 colors: pink, red, yellow, desert, green, and blue. This is the same Weathershield finish that Smith & Wesson uses on its guns. More durable than powder coating, the finish has vibrant color. I looked up our sales for the last 2 years and here are the most popular colors in order:

Pink wins by a long shot. Then blue. Red and green were close. Then it drops more to yellow, and desert is by far the slowest seller.

We keep a large supply of all colors in stock. Available at Handcuff Warehouse: Smith & Wesson Weathershield Colored Handcuffs.